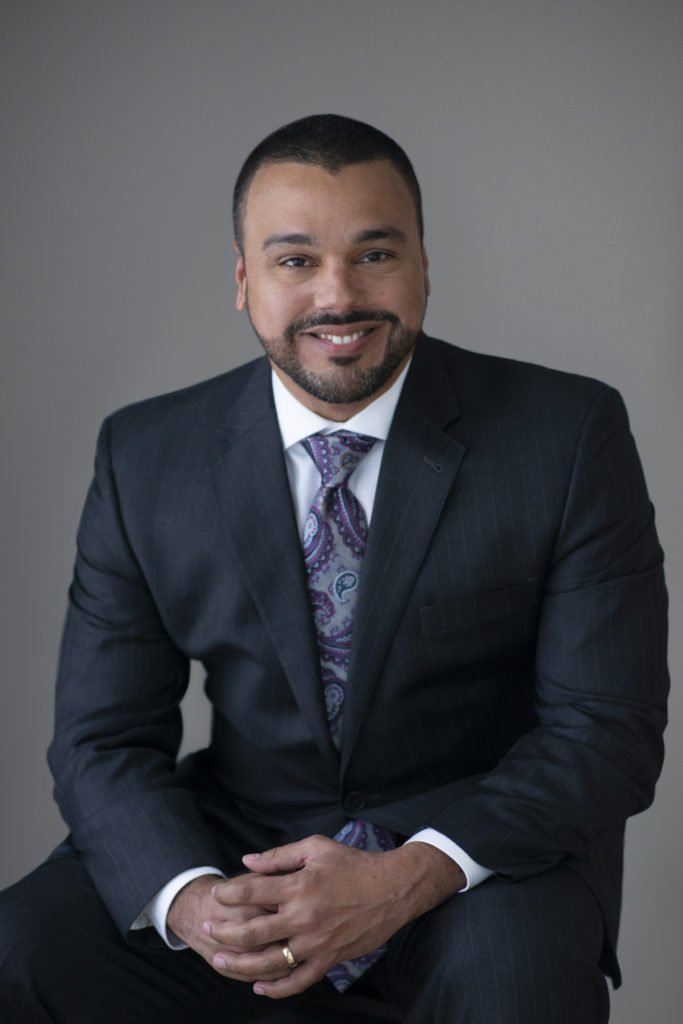 Eric D. Molina joined the firm in 2001 and became a partner in 2007.  He is an experienced litigator whose practice is focused on complex Civil and Commercial Litigation, Real Estate Litigation, and creditor representation and collections in both state and federal trial courts.

Mr. Molina was named a 40 Under 40 Award Winner by the Gulf Coast Business Review.  He has also been recognized as an “Up & Comer” by Florida Trend’s Legal Elite.

Mr. Molina and his family are longtime residents of LaBelle, Florida, where Mr. Molina is actively involved in his church and community.