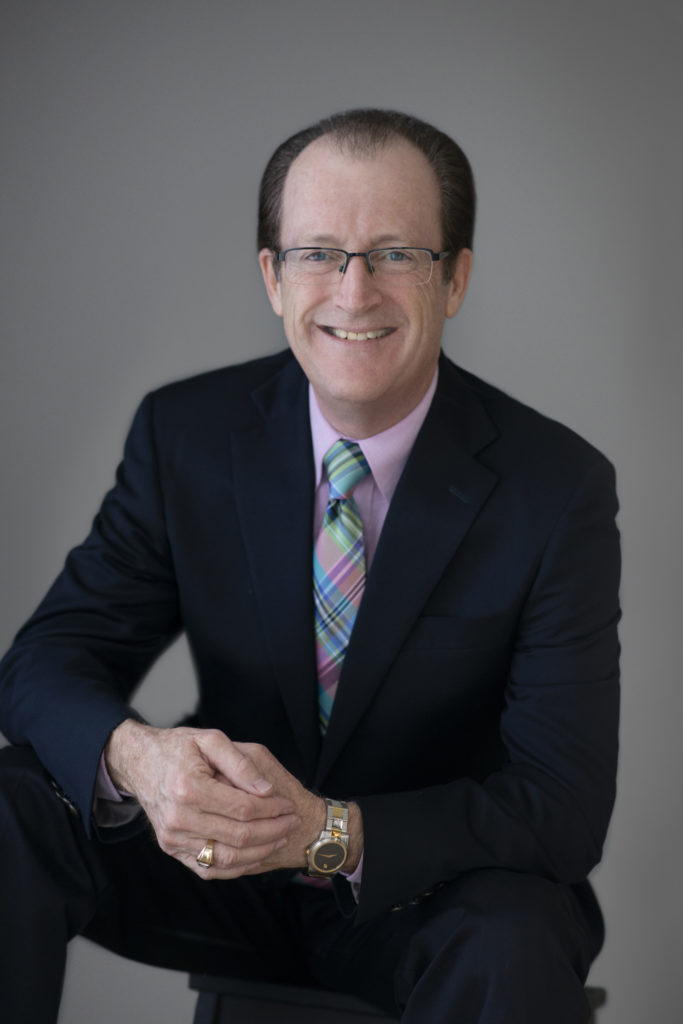 Mr. Hartsell joined Pavese Law Firm in Fort Myers, Florida, in 1986 and became a partner in the firm in 1990. Prior to joining Pavese Law Firm, Mr. Hartsell served as an Assistant Public Defender in Lee County, Florida, from August, 1980-1983, and then as an Assistant Lee County Attorney from 1983-1986, advising county departments and the Board of County Commissioners with regard to various zoning and land use related matters.

Mr. Hartsell is Florida Bar Board Certified in Condominium and Planned Development Law. He concentrates his practice in zoning, land use and development law as well as local government administrative law matters, representing clients in administrative matters before city and county commissions, councils and boards in hearings throughout Southwest Florida. His practice also includes representation in comprehensive plan amendments, developments of regional impact and code enforcement matters, and he has served in cases as a Florida Land Use and Environmental Dispute Resolution Act Special Magistrate.

He was the contributing author of Chapter 120: Dedications, in the Matthew Bender treatise Florida Real Estate Transactions (1989, and updated in 1995). Mr. Hartsell is a Past President of the Real Estate Investment Society, a member the Lee County Bar Association, and Past Chair of the Southwest Florida District Council of the Urban Land Institute (ULI) (2015-2017). He has served in the past as the Chairman of the Florida Bar 20th Judicial Circuit Grievance Committee 20D, and taught Real Estate Licensure Law as an adjunct professor at Florida Gulf Coast University from 2011-2014. Mr. Hartsell is also an active member in his church, First Assembly of God of Fort Myers, as a Sunday School teacher, and volunteers as Legal Advisor to the Church Council.

Mr. Hartsell has been selected to the 2022 List of Best Lawyers in America for his practice area in Land Use and Zoning. A listing in Best Lawyers is widely regarded by both clients and legal professionals as a significant honor, conferred on a lawyer by his or her peers. For three decades, Best Lawyers® lists have earned the respect of the profession, the media, and the public, as the most reliable, unbiased source of legal referrals anywhere. Additionally, Mr. Hartsell was recognized as the 2022 Fort Myers Land Use and Zoning Law “Lawyer of the Year.”  Only a single lawyer in each practice area and community is honored with a “Lawyer of the Year” award.

In addition to the Florida Bar Board Certification, he has achieved the AV® Preeminent™ rating for legal ability and ethics from Martindale-Hubbell.