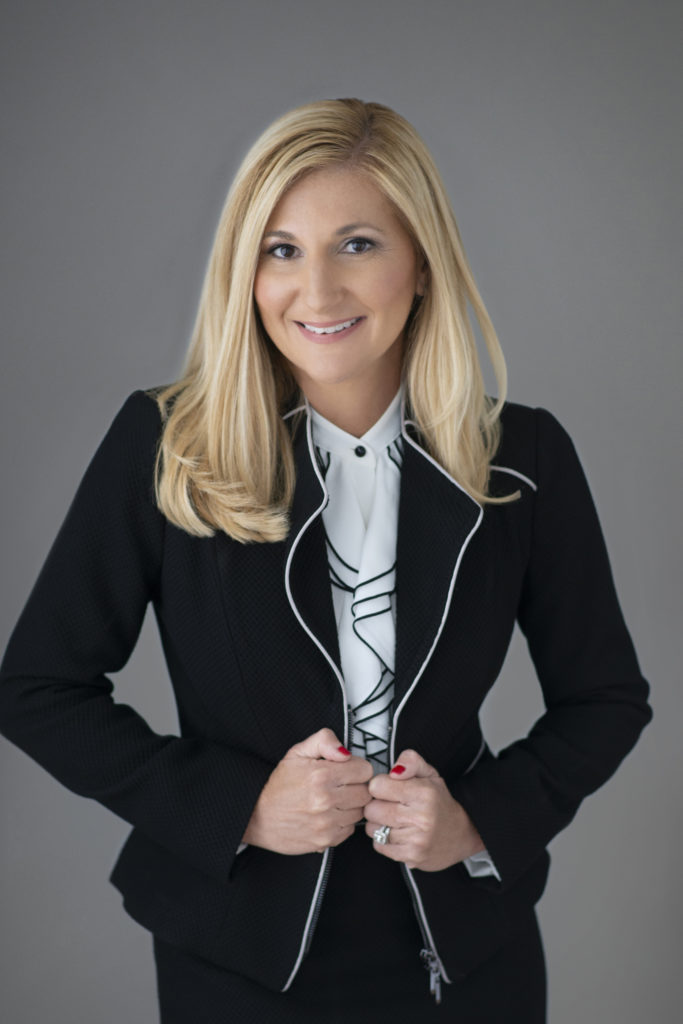 Chené Thompson joined Pavese Law Firm in 2013, became a partner in the firm in 2015 and co-managing partner in 2021.  Ms. Thompson focuses primarily on  litigation related to Land Use, Zoning, Condominium/Homeowners’ Association Law  and other Real Estate matters. In 2019, Ms. Thompson was named one of Florida Trend Magazine’s Legal Elite in recognition of her courtroom ability. Prior to coming to the firm, Ms. Thompson was also named as one of the top Prosecutors in the state of Florida for successfully prosecuting organized crime, white collar fraud and large scale narcotics trafficking.

Ms. Thompson brings to the firm her many years of experience as a litigator. She has served as lead counsel to national home builders and local developers in successful defenses of land use, zoning, comprehensive plan challenges and construction defect litigation. Ms. Thompson also handles litigation involving condominium and homeowners association and business disputes. This experience gives her the ability to interpret the facts of a case in a manner designed to best protect each client’s interest.

Originally from New York, in her personal time Ms. Thompson enjoys horseback riding, drag racing and most of all spending time with her family in Florida and New York. She is honored to currently serve on the Board of the Fort Myers Woman’s Community Club, AMI Kids of Southwest Florida, Inc., the Edison Pageant of Light, and as the Chairperson of the Florida Bar Unlicensed Practice of Law Committee, 20th Judicial Circuit.